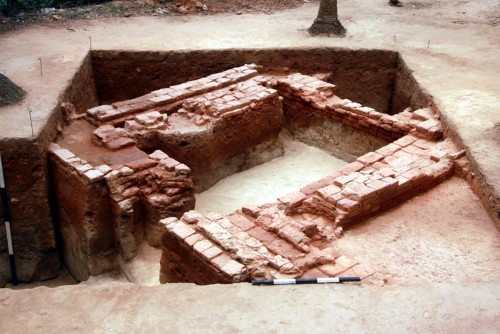 The nature of archaeology as an academic field is multidisciplinary. However, it is primarily based on the study of material remains of the past. The discipline of archaeology has undergone significant changes in the last century and now it is not considered to be restricted only to the hoary past but many specialized fields of study such as archaeology of the medieval period, archaeology of battlefield, archaeology of industrial revolution etc have emerged. The emergence of material culture studies and its influence on several disciplines are adding an altogether new dimension to archaeology.

This section features information on the material remains of the past in Kerala which comprises of archaeological sites, built monuments and artifacts. From 2007 to 2015, nine seasons of archaeological excavations at Pattanam by KCHR have, among other archaeological evidence, unearthed plethora of artifacts belonging to circa 3000 years, ranging from Iron Age (c. 1000-500 BCE) to the Modern period (c. 1500 CE till recent). 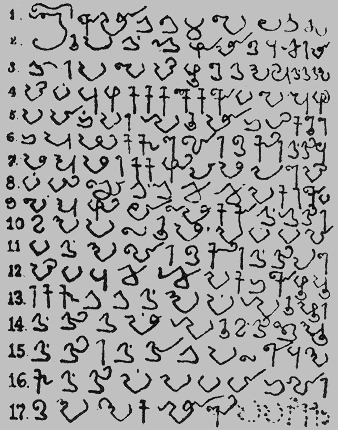 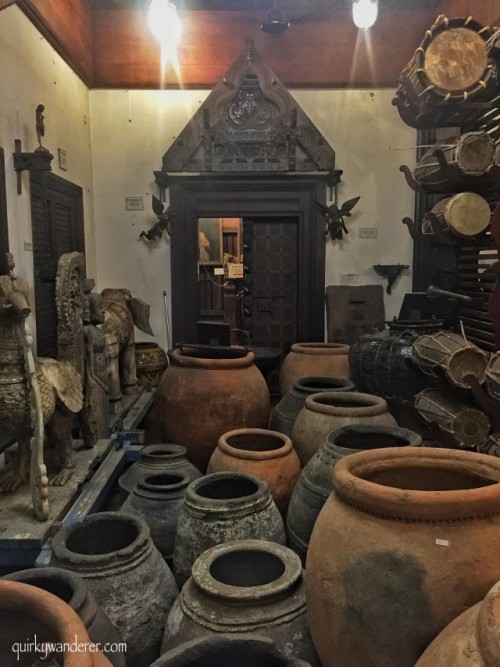 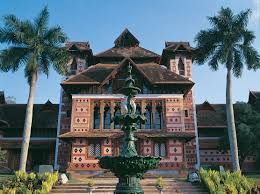 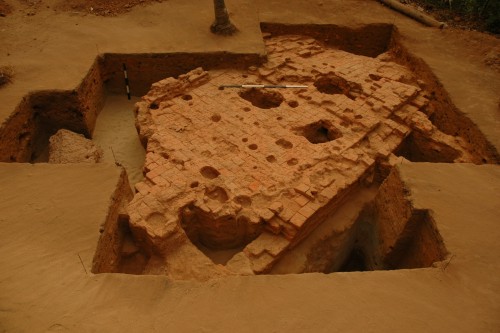